The tennis calendar is almost year-round, with tournaments held on every continent of the globe for nearly the full 12 months of the year. This continual cycle is highlighted by four events, the Majors – or as they are better known, the Grand Slams.

The Grand Slam tournaments are the pinnacle of a player’s career. Each tournament consists of two weeks of play, culminating on the final weekend with the ladies final on the Saturday and the men’s on the Sunday. The Slams are the focus for all professional tennis players, both for the prestige of winning one and earning the right to be listed among the greats, and for the substantial prize money on offer.Ã‚Â

In terms of points for the world rankings, Grand Slam victory is worth 2,000 – only these four events carry such high tariffs. Even the Olympics (to win, 1800 points) does not compare, firmly cementing the Grand Slams as the highest points in the tennis calendar. 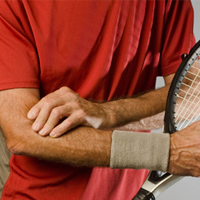 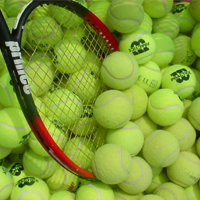 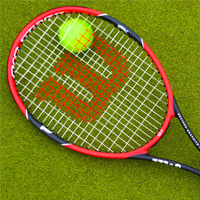